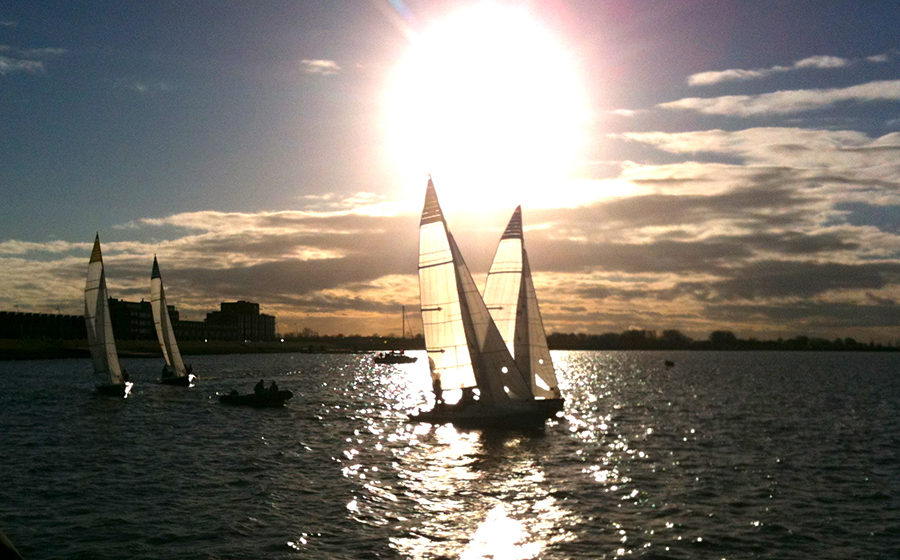 The extension of the Dutch Match Cup was the Batavia Sailing Center so these projects got combined. The sailing centre opened in April 2012 as the match and team racing centre of the Netherlands. Fettje was manager of the centre for one year and was involved in the start-up before the opening.The model of the centre was to work with memberships: you don’t need to own your own boat to be able to sailing. Once a week there was a members sailing night and during the winter a 2K team racing series was held.

The tasks where to develop the members programs, to set-up a community sailing program with the local government, organise events and to run the marketing and communication of the centre. 3 Interns where added to the project team.