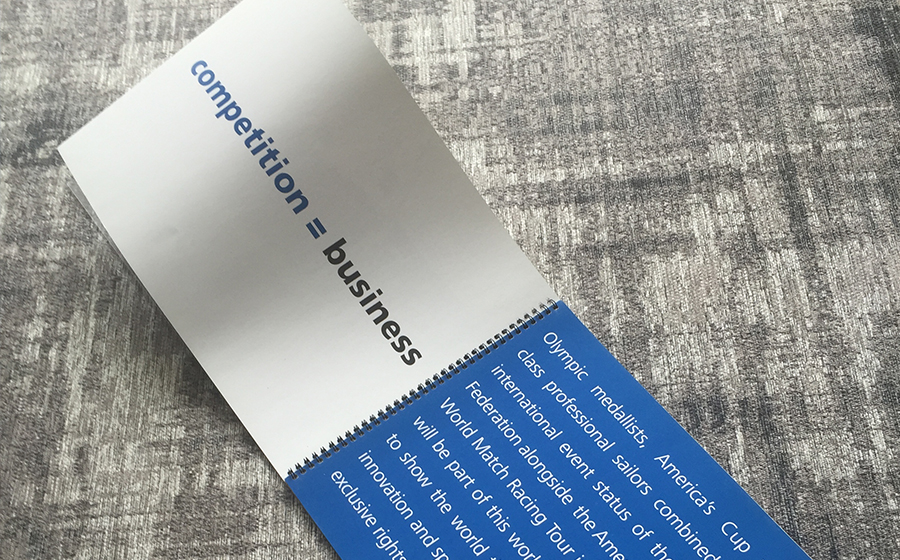 The first project of Gybeset started at the end of 2011: the Dutch Match Cup. An initiative to make the city of Lelystad part of the World Match Racing Tour. Fettje was leading the process around the development of the sponsorship proposition book for this international event, made the appointments with proposed sponsors and joined the sponsor meetings which has been arranged from her own network.

Later on in the process other responsibilities where added, like set-up the event budget and starting the event management including a site visit to other tour events and meetings with the World Match Racing Tour head quarters.

The event was scheduled for 2013 but eventually took place once in 2014.