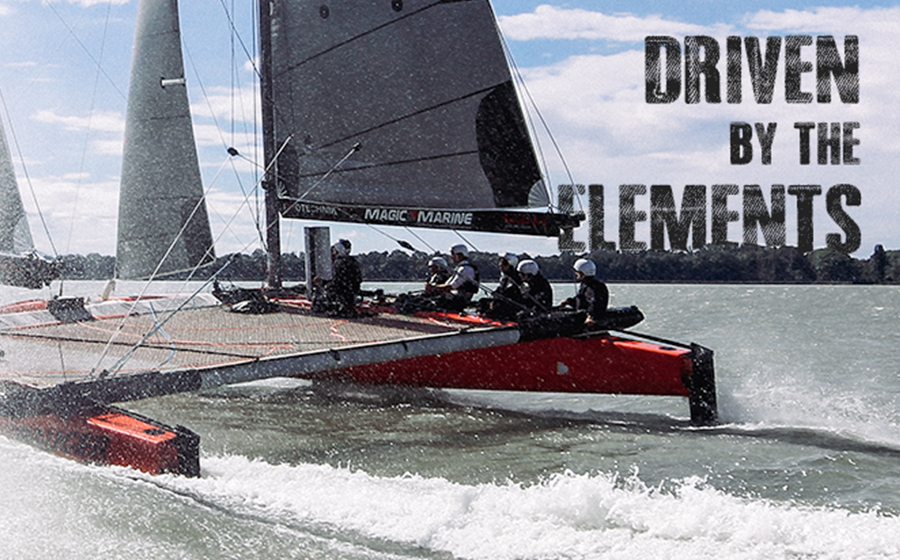 A new website was on the wish-list of the marketing department of Magic marine but they couldn’t find the time to do it. Gybeset was asked to step in to coördinate the build of the new website: the design, functions and content. Also a communication plan has been set-up including the commitment of the brands teamriders to enhance their sponsorships.

Magic Marine was founded in 1989, and made its first appearance on the beaches of the Netherlands. Today, the brand is distributed on four continents and Magic Marine is working hard to be represented in most countries around the World. The first target group for Magic Marine’s technical products was catamaran sailors and shortly thereafter the brand and collections grew to the Optimist and Cadet youth market. The logical next step was Olympic sailing.

Today, Magic Marine is being used, developed and supported by an extended network of sailors around the globe working together with our team at the brand’s headquarters. New materials, comfort, and endurance are key concepts in the development of the range and the comments of sailors worldwide is the #1 concern when building our products.